Least Privilege Approach – Why is it required for Network Security System? 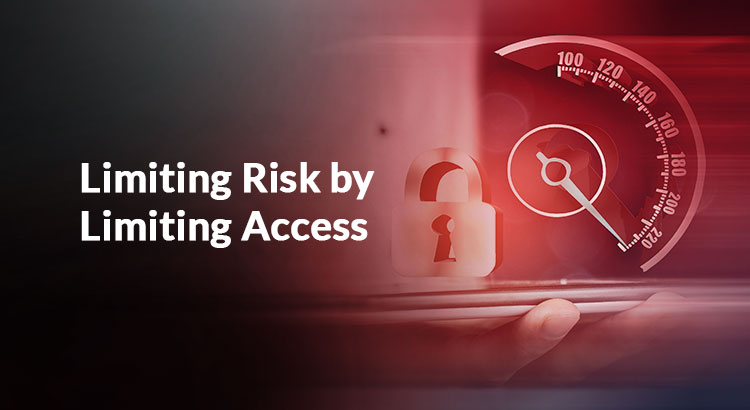 What is the Principle of Least Privilege?

To begin with the term “Principle of least privilege” or “Least Privilege Approach” convey a similar meaning. Thus, we might use either of them while going on about the topic.

It is the notion of information security, which offers a minimum level of access to a user. While working in such an environment, you will need to seek access permissions quite frequently. It is necessary to keep your network system away from the risk of phishing.

Like any other multifarious segment of cybersecurity, Least Privilege principle too, accompanies several foundational principles. The most notable amongst them are – integrity, confidentiality, and availability.

Therefore, you can implement it on both network systems as well as connected devices. This way, you can prevent the non-human applications from availing anything more than the requisite access.

Background of the Principle of Least Privilege

The background of Least Privilege Principle is somewhat unknown and obscure. However, the notion came to life during the 1970s with Jerome Saltzer, an American Computer Scientist. Later, Peter J. Denning offered a broader insight on the topic in his research paper.

Historically, the earliest touch of this principle was found in the Login C source code. It used to have a set of super-user permissions, which the system administrator could only access. Once they became unnecessary, the system dismissed them through a non-zero argument.

There have been several reports conducted on the subject of least privilege. Hence, the usage of the same has also changed quite methodically over the years. Currently, most organizations are implementing and using this system through the following methods –

Lastly, you can also create single-use accessible accounts with the Least Privilege Approach. It is a much safer option, as you can use the passcode only a single time to access the data you need. If anyone wants to get the same information again, they will need to ask the administrator about a new password again.

What are the Benefits of the Least Privilege Approach?

Since the last decade, the prominence of cybercrime has increased massively. According to a report, almost 88% of organizations in the world have already experienced phishing attempts. Hence, using a single tool to bolster your system would not be enough. In addition to it, you will also need to implement at least one least privilege-based program. Here are the benefits you may get if you do so –

As mentioned before, almost every information security system is complicated and multi-faceted. Hence, if you don’t have extensive knowledge about it, make sure not to implement it alone. The same goes for the Least Privilege Approach as well. So, if you wish to include it in your security system, be sure to ask an expert. They will offer the best possible security objective.