The number of attacks on data in the year 2020 were too many and the damage was severe. Indeed, in a recently published report it was reported that worldwide 22 billion data records were compromised in the wake of 730 publicly reported incidents. Too many access control vulnerabilities are one of the obvious causes behind […] 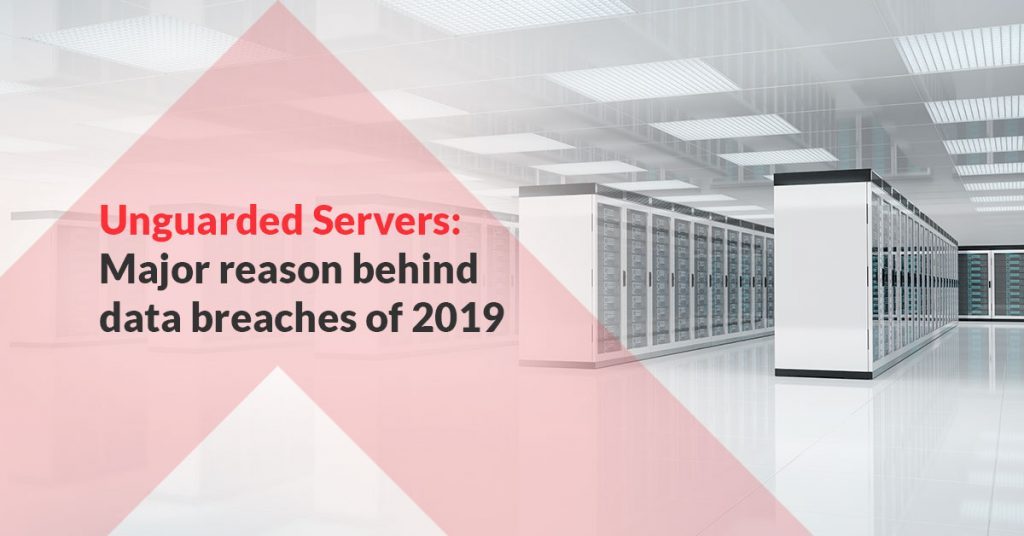 Overview A good number of alarming data breach incidents in 2019 have emphasized on the fact that unmonitored or uncontrolled servers are the biggest reasons behind organizations’ financial and reputational downfall. One of the biggest public sector banks in India exposed the data of more than 420 million customers at the beginning of 2019. Investigation […]

Half-baked Measures to control Privileged Access can Jeopardize IT Infra

ARCON recently came across a very interesting use case. Our pre-sales team was asked by one of the leading manufacturing organizations to provide a demo to understand the benefits of ARCON Privileged Access Management as its IT risk control team wanted to reinforce privileged access control for security purposes. Following a demo, the IT risk […]

A recent audit on Western Australian Government has revealed that almost 1500 employees are using same password for more than six thousand five hundred accounts. From the point of view of data security, this news has raised serious concerns on the safety of thousands of sensitive information stored in the official network. The audit also […]

University Students’ Data are at stake

It is definitely unruly and obnoxious to learn that the cyber crooks are not sparing education sector from their target zone. Few months back, some unethical hackers (suspected to be from Iran) made an alleged spree of malicious attacks on reputed educational institutes (mostly universities) of The United States and abroad. After hair-split investigation, the […]

This Lurking Threat for Banks from Cyberspace Needs Urgent Response

The $ 101 million cyber heist at the Central Bank of Bangladesh, earlier this year, underscored two realities. The first is that cybercriminals are getting increasingly cannier, while another fact is that banking institutions—not all but many— remain underprepared to thwart growing attacks from cyberspace. Alarmed by the incident and a spate of other attempted bank […]