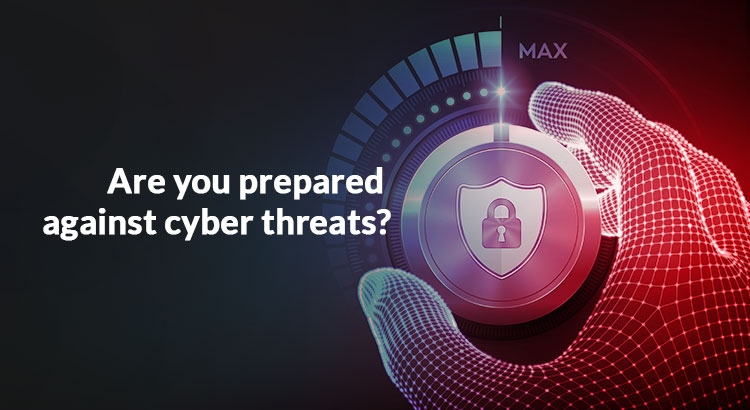 The prominence of well-instructed cyberattacks is growing almost on a daily basis. In some cases, they are being deployed to manipulate primary elections, while the others are employed to cripple a large business. Hence, the role of cyber warfare is, indeed, taking over our everyday lives, in one way or another.

To prevent cyberattacks, many small-scale organizations are using an identity and access management tool on their infrastructure. It, in turn, helps them in finding any suspicious behavior on their network right away.

Nonetheless, using only a single tool is not going to help you out in this aspect. Besides, you will also need to know about cyber-attack-related trends as well. Here, we are going to talk about ten such facts to keep you on the radar.

A cyberattack can affect an organization in several ways. It can affect the network, security system, and overall infrastructure of a company massively. Besides, if the attacker has stolen even a small amount of classified data, the corporation has to pay them.

According to an IBM report, the average cost of a data breach can be around USD 3.9 million. Moreover, in the case of stolen data, the business will also have to pay almost USD 150/data.

Thus, if you want to avoid such a calamity, then be sure to integrate an access management system in your infrastructure.

2) Phishing E-mails are More Common Than You Know

The usage of phishing e-mails became extremely popular during the year 2018, and it has been prominent in 2020 as well. According to a report, around one person out of three tends to open a phishing mail. However, most people usually avoid clicking on the malicious link in the email. Only 12% of individuals become the victim of an actual phishing attack.

3) Cyberattacks are More Common Among the Millennial

According to a report, the millennial are more commonly affected by the cyberattacks. As they are technologically savvier, they tend to be more casual regarding their smartphone or PC’s security system. As per reports, almost 53% of millennials have encountered the issue of cybercrime in 2019.

4) Cybercrime is More Common in Indonesia

Amongst others, the small country of Indonesia had experienced the highest number of cyberattacks in 2018. Around 59% of the nation’s population was affected by this global issue massively.

Hence, if you belong to Indonesia and want to keep your company’s data well-secured, employing UBA becomes imperative. Also known as User Behavior Analytics, this tool can help you monitor and evaluate your end-users’ profiles.

This way, it becomes easier for you to find out the culprit even before cybercrime gets committed.

5) The Prominence of Data Breach

According to Accenture, around 130 data breaches occur amongst the prominent organizations in the world annually. The number of the same also gets increased by almost 27%, which sounds even more alarming.

Almost 1 billion of data was exposed in the year 2019 through breaches. Among them, only 25% were constituted through spying on the network system of the organization. But, around 71% of attacks were done purely based on financial acquirement.

7) Hacking Issues Occur More Frequently than Other Forms of Cyberattacks

Among the data breaches that occurred in 2019, almost 52% of them were done by hacking. On the other hand, around 32%-33% of attacks were employed through social engineering and phishing. Lastly, the remaining ones were made through the deployment of malware.

8) The Malicious File Extensions Hide in the Plain Sight

The commonly-used applications, such as MS Word, Excel, and PowerPoint, consist of the most malicious extensions. Aside from this, the official website of WordPress, too, is vulnerable to these malware-based tools.

When getting connected with an organization, most consumers tend to provide their credentials. Thus, in case a data breach occurs, their private information will get hurt as well.

Thus, as per reports, around 71% of people have said that they will leave a company if a data breach occurs on the scene.

Due to this reason, it becomes imperative to integrate PAM (Privileged Access Management) into your system.

With it, you can control all of your privileged or crucial accounts and protect your management system proficiently.

The android platform usually offers access to almost any program or app available out there. This, in turn, makes it susceptible to cyberattacks. Moreover, as smartphones generally do not feature any integrated security system, it becomes quite difficult for the user to prevent cyber assaults.

All-in-all, the issue of cyberattacks has become quite prominent in the last few years. Thus, it becomes crucial for you to use a proper security system to keep your infrastructure safe and secure.