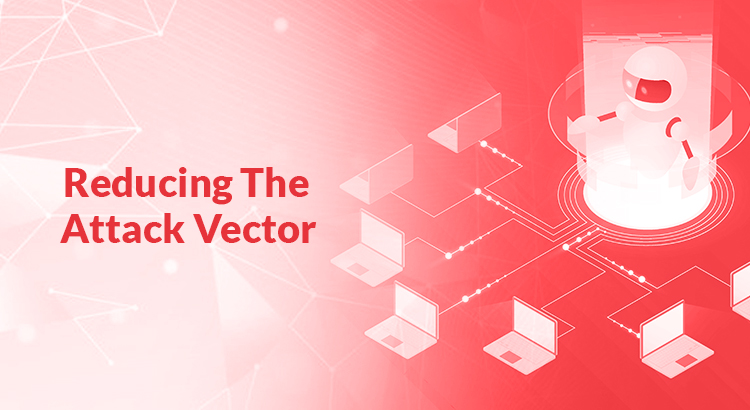 “Automation” is the new-age mantra in information technology management. From large enterprises to mid-size organizations, IT infrastructure and operations teams are increasingly implementing process automations. The two major reasons behind the growing acceptance of process automation are higher IT efficiencies leading to better operational outcomes and a reduced number of man-hours spent on mundane IT tasks.

However, amid this increasing pace of automation, we are witnessing a massive explosion in the number of non-human identities that interact with systems to conduct IT tasks. Forrester expects that RPA products and services will reach $16 billion by 2023.

And the threat vector that is created by the proliferation of non-human identities is very large, and any malicious kind of activity through a non-human identity might lead to an IT catastrophe.

For example, when the digital identities of non-human entities are misused and their credentials (user names, passwords, and certificates) are compromised due to weak access controls, attackers can misuse the data, cause IT downtime and/or disrupt services. Likewise, non-human entities with privileged-level access are at risk of insider and cyber-attacks due to the sensitive nature of information stored in digital accounts.

A Holistic Identity and Access Management Approach: Towards Identity Convergence

For example, developers using agile methodologies such as DevOps or leveraging microservices for a faster build process, workloads being managed on cloud containers, VMs including RPA—there are an increasing number of use cases that interact with machines, scripts, applications, and IT infrastructure processes. So, from an IT security perspective, it is crucial to manage the credentials (passwords, SSH keys, certificates, and OAuth tokens).

ARCON | Digital PAM provide the capability to generate, vault, and randomize credentials for non-human identities and broker trust between two non-human identities, along with ensuring authorization and policy enforcement (Identity Governance) for the same.

4. Manages and securely pass credentials to validated containers and clusters as and when required

In a nutshell, strong Identity and Access Management practices are the best and only choice to secure non-human identities or machine identities with the same objective that are used for human identities. These identities are increasingly falling prey to abuse by malicious insiders and third-party users. And organizations that are adopting automation techniques are highly prone to these threats. Hence, in another couple of years, protecting machine identities could be the only choice for organizations to secure their critical business assets.

ARCON is a globally recognized Identity-As-A-Service provider with a wealth of experience in risk management and continuous risk assessment tools. Our award-winning solutions portfolio includes our Privileged Access Management (PAM) solution along with Identity and Access Management (IAM), Endpoint Privilege Management (EPM), and Cloud Governance (CIEM), among others. Our world-class training, deployment, and support help organizations optimize their experience with our solutions right from the procurement stage and configure our solutions to match all challenges to support growth and scalability.