IDENTIFYING THE RISKS BEFORE TIME

WE BELIEVE IN PROTECTING THE DATA WITH ADVANCED METHODS

What could fail SaaS adoption?

The pace of SaaS adoption has increased remarkably in the recent past. A faster implementation process and a significant reduction in operational expenses for enterprises have driven the demand for SaaS applications across the spectrum. However, in the backdrop of proliferating SaaS applications in IT environments that range from CRMs to HR applications and from accounting software to ERMs, the inherent risks associated with access control have also multiplied.

Indeed, unlike on-prem data-centers where traditionally large enterprises have unambiguous policies as to people and process including a pre-defined set of rules to control access on systems; small to mid-size firms that are more inclined towards SaaS model due to lower operational cost– deploy it on ad hoc basis, often overlooking the security measures. Identity governance often takes a backseat.

A lack of identity governance could lead to serious IT incidents such as data breach, cyber espionage and abuse of credentials. There are three common reasons why an organization’s SaaS adoption could fail lest Identity governance is missing from the thick of things.

Insider threats and third-party risks always lurk in the enterprise IT ecosystem no matter an organization is managing data in on-prem servers or on-cloud applications. Therefore, the onus of securing applications lies entirely with SaaS adopters. Unfortunately, most organizations focus on data, configurations and processes while critical components to safeguard SaaS environment are ignored. That attitude has to change. User onboarding, authorization of users, rules and role-based access to applications, audit and reporting of each and every access are crucial elements to secure and govern digital identities that interact with SaaS applications. 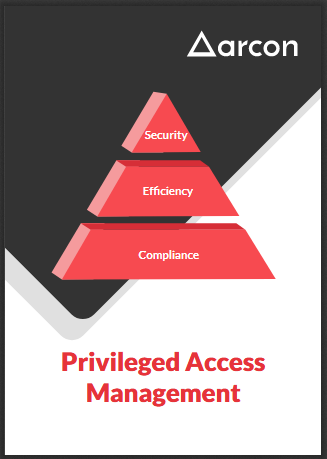 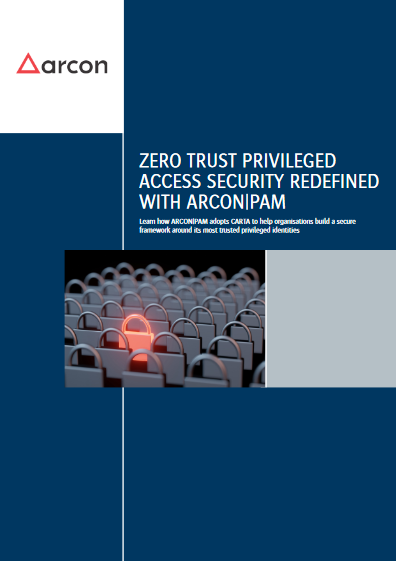